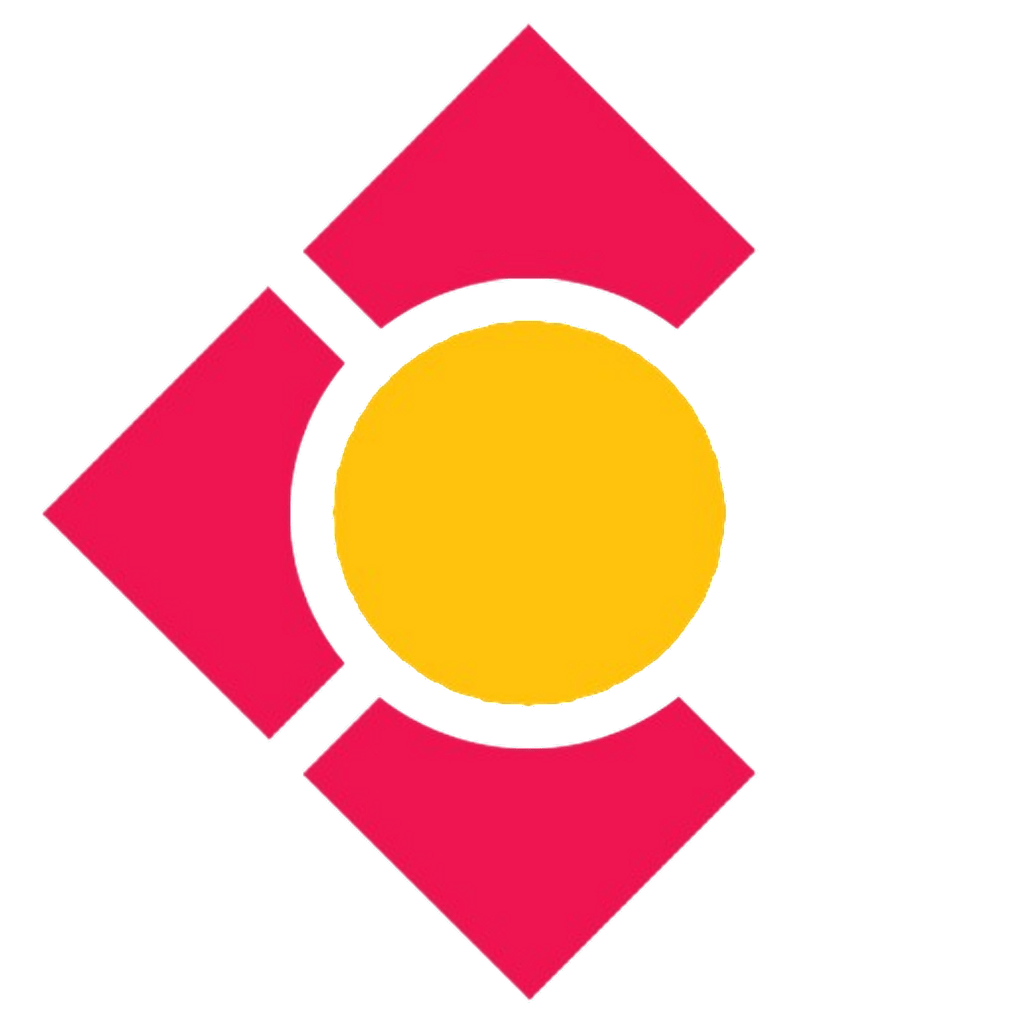 The United Arab Emirates, or simply the Emirates, is a country in Western Asia. It is located at the eastern end of the Arabian Peninsula and shares borders with Oman and Saudi Arabia, while having maritime borders in the Persian Gulf with Qatar and Iran. Dubai is a city and emirate in the United Arab Emirates known for luxury shopping, ultramodern architecture and a lively nightlife scene. Burj Khalifa, an 830m-tall tower, dominates the skyscraper-filled skyline. At its foot lies Dubai Fountain, with jets and lights choreographed to music. On artificial islands just offshore is Atlantis, The Palm, a resort with water and marine-animal parks.

Dubai is the most populated city in the United Arab Emirates (UAE) and the capital of the Emirate of Dubai, the most populated of the 7 monarchies which together form the United Arab Emirates. Established in the 18th century as a small fishing village, the city grew rapidly in the early 21st century with a focus on tourism and luxury, having the second most five-star hotels in the world, and the tallest building in the world, the Burj Khalifa, which is over a half a mile tall.

In the eastern Arabian Peninsula on the coast of the Persian Gulf, it is also a major global transport hub for passengers and cargo. Oil revenue helped accelerate the development of the city, which was already a major mercantile hub. A centre for regional and international trade since the early 20th century, Dubai's economy relies on revenues from trade, tourism, aviation, real estate, and financial services. Oil production contributed less than 1 percent of the emirate's GDP in 2018.The city has a population of around 3.4 million (as of 2021).

Abu Dhabi, the capital of the United Arab Emirates, sits off the mainland on an island in the Persian (Arabian) Gulf. Its focus on oil exports and commerce is reflected by the skyline’s modern towers and shopping mega centers such as Abu Dhabi and Marina malls. Beneath white-marble domes, the vast Sheikh Zayed Grand Mosque features an immense Persian carpet, crystal chandeliers and capacity for 41,000 worshipers

Below is the link for applying dubai Visa.
https://www.dubaivisa.net/

The best time to visit Dubai is in September and April, when it's sunny but not too hot. While much of the Northern Hemisphere is wrapped up for winter during this period, the city continues to offer bright skies and balmy temperatures. Temperatures soar from May to August, so hotel prices drop and crowds disperse.

The name dirham is an Arabic word. Due to centuries of trade and usage of the currency, dirham survived through the Ottoman Empire.

The official language of the United Arab Emirates is Arabic. Modern Standard Arabic is taught in schools, and most native Emiratis speak a dialect of Gulf Arabic that is generally similar to that spoken in surrounding countries. A number of languages are spoken among the expatriate community, including various dialects of Pashto, Hindi, Balochi, and Persian. English is also widely spoken.

UAE has large Christian, Hindu, Sikh, Bahái, Buddhist and other religious communities residing in the city, as well as a small but growing Jewish community.

The UAE culture mainly revolves around traditional Arab culture. The influence of Arab and Islamic culture on its architecture, music, attire, cuisine, and lifestyle is very prominent as well. Five times every day, Muslims are called to prayer from the minarets of mosques that are scattered around the country. Since 2006, the weekend has been Friday and Saturday, as a compromise between Friday's holiness to Muslims and the Western weekend of Saturday and Sunday. Prior to 2006, the weekend was Thursday-Friday.

Leilat al-Meiraj (The Prophet's Ascension):   Observed on the 27th day of the month of Rajab, this event is observed as the night when Moham med was taken on a journey from Mecca to Jerusalem and finally to heaven by Allah.

Eid Al Fitr:       One of the most prominent festivities of Muslims all over the world, Eid Al Fitr is celebrated on the first day of the Islamic lunar month Shawwal, and marks the culmination of the highly revered month of Ramadan.

Arafat Day :       The ninth day of the Islamic month, Dul Hijjah, is considered as the Arafat Day. It is also the second day of the Hajj pilgrimage rites. On this day, all Hajj pilgrims congregate near Makkah, on the Mount Arafat, where Prophet Mohammed (PBUH) delivered the phenomenal Farewell Sermon. Muslims who do not participate in Hajj spend this day by fasting and with utmost devotion.

Birthday of Prophet Mohammad:     Celebrated on the 12th day the month of Rabi Al Awwal, Muslims celebrate the birthday of the great Prophet Mohammed by reading the holy Quran or fasting and connecting with spirituality. The holiday is also known as Eid Al Mawlid Al Nabawi in Arabic.

The sea in Dubai is warm enough for swimming all year round, although the water temperature drops to around 23 °C (73 °F) from January to March. In summer, the Persian Gulf is one of the warmest seas in the world, and the water temperature exceeds 30 °C (86 °F) from June to October, so it's possible to take long swims. Here are the average sea temperatures. 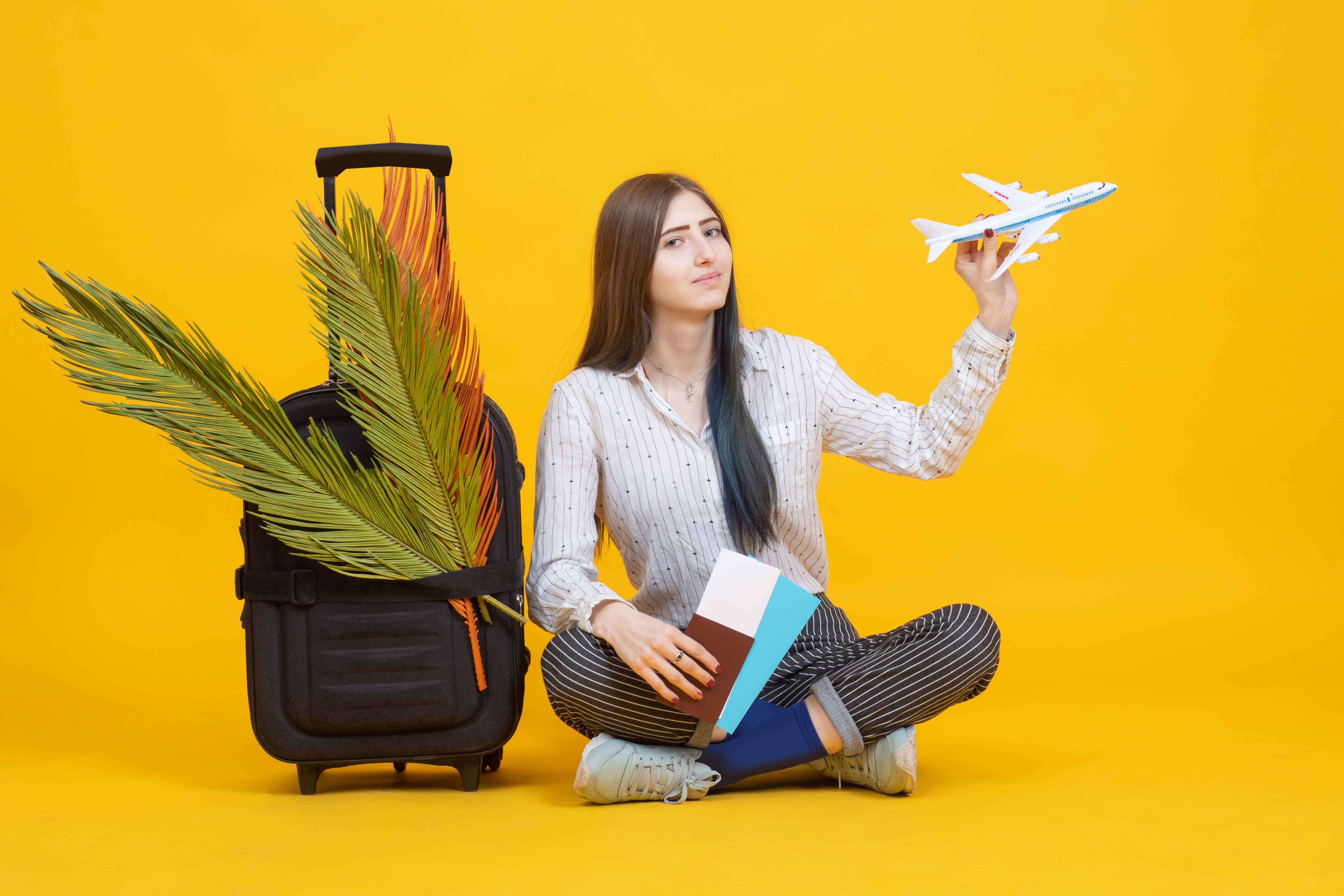 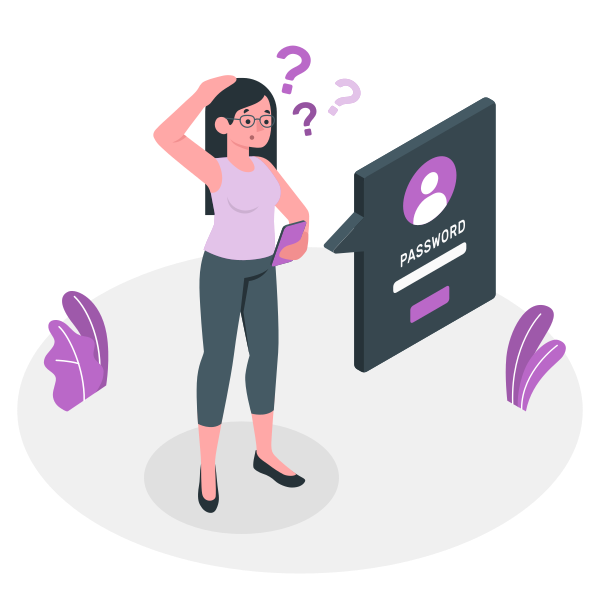 Not registered yet? Register Now

Enter your e-mail below & we shall send you the login details.
Error ! Incorrect username and password !

Not registered yet? Register Now 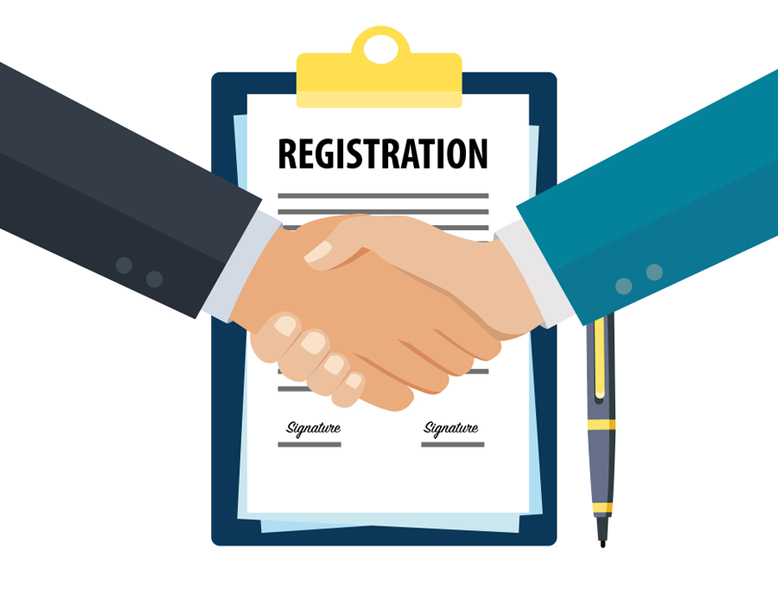 To get started, first verify your email

A link has been sent to your email. Please Click that link to verify your email address to complete your registration.